How to plan a first look

How to plan a first look 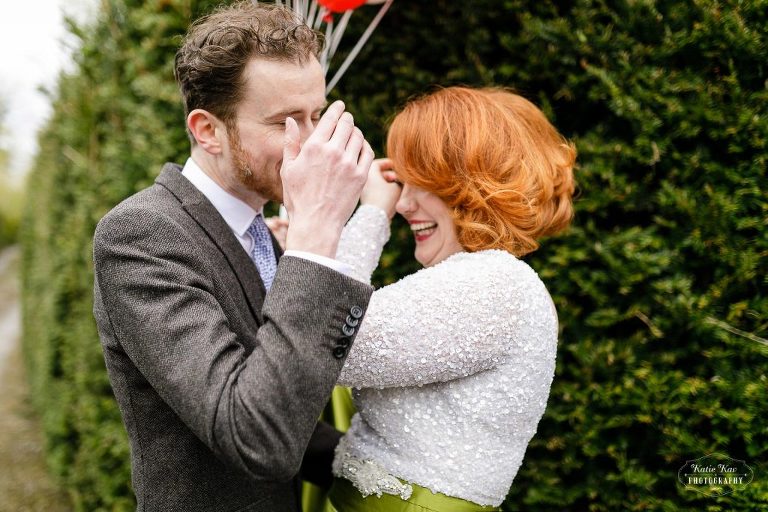 What is a first look?

What is a first look? A “First Look” is traditionally an American thing but over the years has become more and more popular here in Ireland. A first look is where a couple sees each other before their ceremony on their wedding day. It’s a bit of private time for the couple, away from all your guests. I love them, I had one on my wedding day but I also know that they’re not for everyone.

If you are looking to have a first look it is important to understand the pros and cons. Once you’ve discussed them with your other half, you can make a decision that’s best for both of you. Don’t do it just because you think they look cool, make sure it fits in with how you want your wedding to go. If one of you has always wanted that ‘Wow’ moment where you see each other as one walks down the aisle well then a first look is not for you. Also, don’t think you have to have one because I love them. It’s your wedding day. I’ll get killer wedding photographs either way. 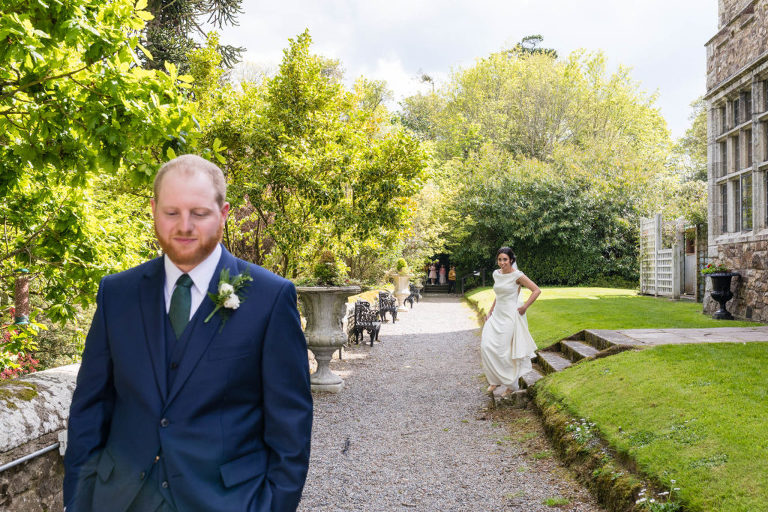 Why might you want to do a first look? 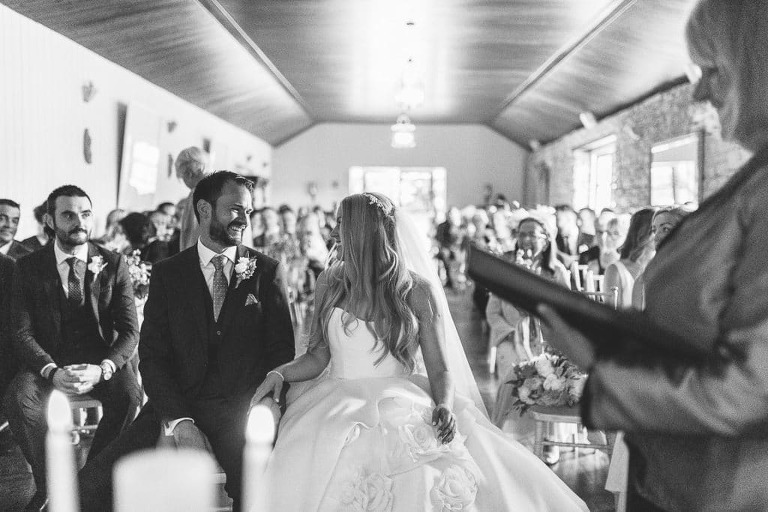 Why might you not want to have a first look? 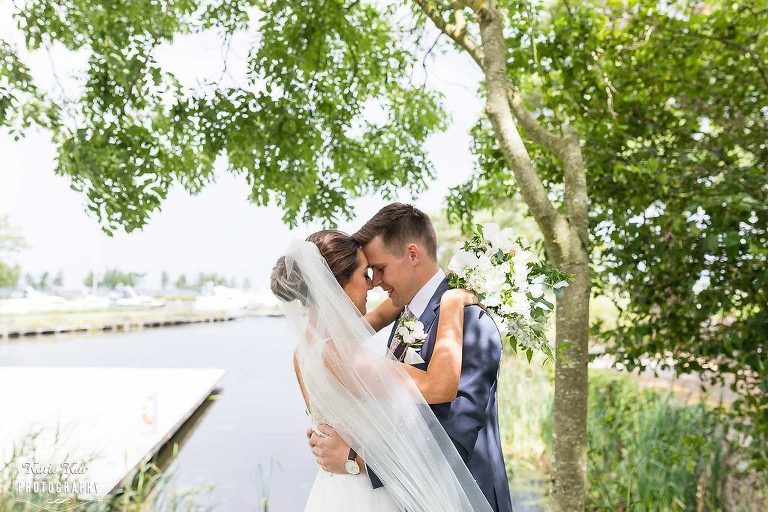 Why did you do a first look at your wedding?

I’m a wedding photographer. At every wedding I’d been to as a guest up until my own, I missed the drinks reception. Even if I wasn’t photographing the wedding day, I had my camera with me, or I was a bridesmaid. So we wanted a drinks reception that I could enjoy and not be off away from the craic. I get really bad fomo. So we did all our photos before the ceremony.

How to plan a first look.

1. Scout locations ahead of time

Chat to your photographer about where you’d like to do your first look. They might take a spin around the grounds before the wedding day. They may have done one there before or they might just suss it out the morning of the wedding but bear it in mind when you’re deciding where to get ready.

I always allow an hour for a first look, it never takes that long but as mentioned above it’s good to have some padding time. So I plan it for an hour before the ceremony if it’s all happening in the one place and an hour from the planned leaving time if it’s not.

Don’t plan to bring the gang with you. It should be just the two of you and your photographer (and videographer if you’re having one). If you’re planning to do bridal party photos beforehand too, have them meet you a little later. Make the most of this time together alone, you won’t get many on your wedding day.

As above, you don’t want the world and its mother passing by while you’re doing these intimate portraits. You also don’t want your guests to see you before the wedding day!

That’s it. Most photographers will have done a first look in the past or will have enough knowledge to pull it off. First looks can be really great if done for the right reasons. Don’t forget the tissues 🙂